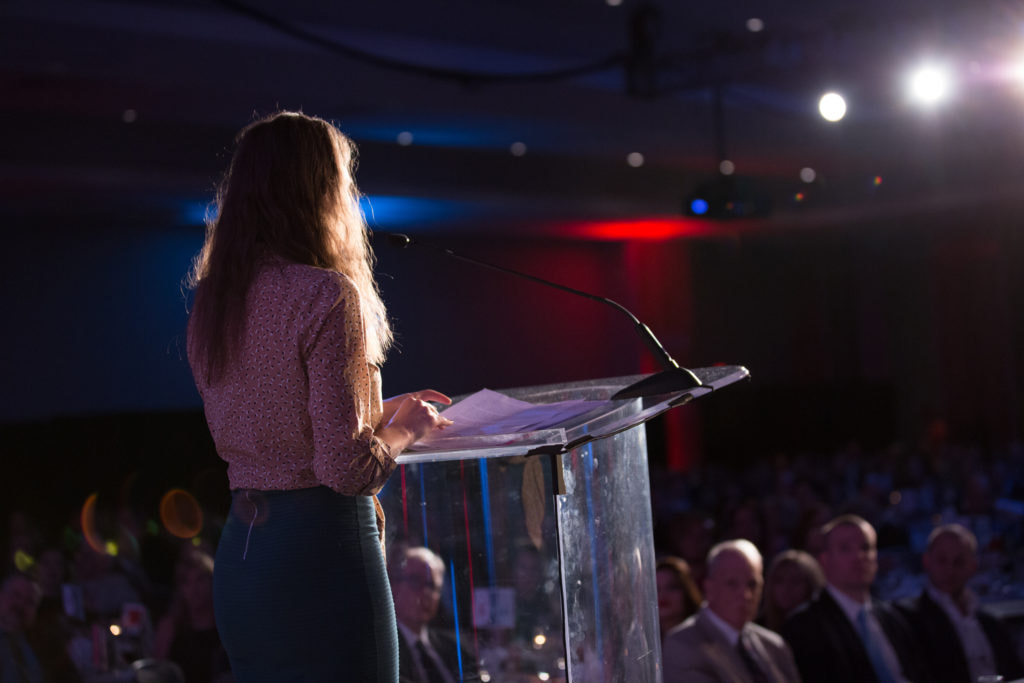 After four years in prison and eight years on trial for a murder she didn't commit, Amanda Knox was definitively acquitted by the Italian supreme court, but that victory didn't restore her damaged reputation, and she found herself forever battling a false image of her, her evil doppelganger, Foxy Knoxy. Every day since, she has fought to reclaim her identity, and to find meaning in those stolen years and unjust incarceration. Now she is sharing the invaluable lessons she's learned by shedding light on the pervasive issues of wrongful conviction, public shaming, and our frequently imperfect methods of seeking truth. Through her writing, journalism, and public advocacy, Amanda Knox delves deep into these universal topics while also speaking to the specific social crises highlighted by her harrowing experience—the epidemic of misogyny, controversy-hungry tabloid culture, “fake news” and misinformation, and our increasingly elusive sense of empathy. Thoughtful, passionate, and revelatory, Amanda Knox has captivated audiences across the country and abroad, speaking to private groups, classrooms, and at conferences and town halls to audiences numbering in the thousands.

“I have brought a lot of speakers to campus over the last 15 years. They include judges, prosecutors, death penalty activists, former Supreme Court law clerks, actors, spiritual advisers, death penalty abolitionists and former criminal defendants. All of their visits and talks taught me things that I didn’t know. None of their speeches, however, moved me the way that Amanda’s did.”
– Dr. Todd C. Peppers, Professor of Public Affairs at Roanoke College

“I’ve booked over 300 world class speakers for various events. I would have to say, Amanda falls into the top 2% of any speakers I’ve ever booked or heard. Her true life story is captivating beyond belief, but the way in which she tells it is extraordinary! I highly recommend her!”
– Dwayne Clark, Chairman and CEO of Aegis Living

“Reflective, intelligent, insightful and mature beyond her years – Amanda Knox is captivating. Despite her harrowing experience overseas, Amanda maintains her kindness, her compassion and her true belief in the goodness of mankind. I had the pleasure and honor of being the first to interview Amanda after she was exonerated by the Italian Supreme Court and later after a documentary about the case was released. Every audience member was gripped, and I continue to hear from people she impacted.”
– Laura Caldwell, Law Professor & Director of Life After Innocence